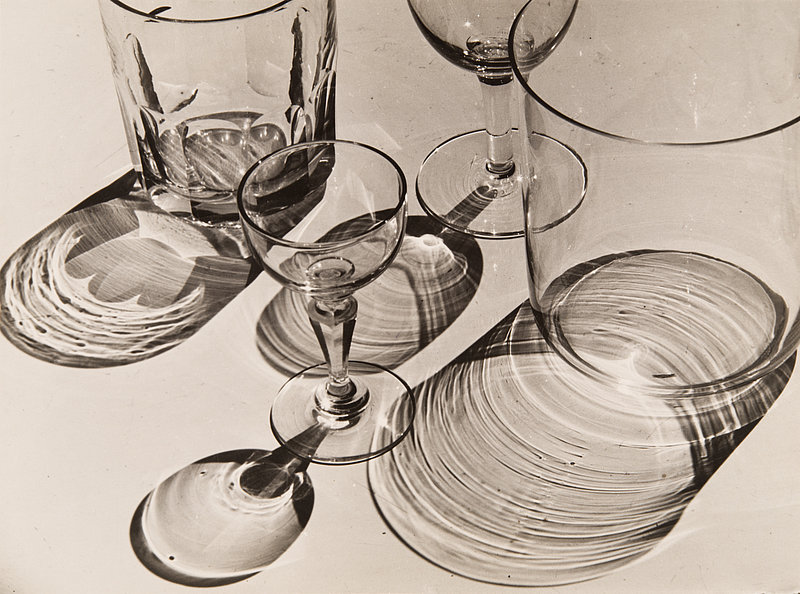 World in Transition. From Otto Dix to August Sander – Art of the 1920s

The exhibition illuminates a time of extremes and contrasts, an age full of hope and misery, light and shadows, which also awakes associations with the present. In the dialogue between painting and photography, the exhibition presents highlights of a culture, which was full of artistic innovations and which, at the same time, multiplied itself in the forerunners of the cultural decline during the Nazi regime. The modern style of “Neue Sachlichkeit” (New Objectivity) in painting and of “Neues Sehen” (New Vision) in photography strived to depict the object of the image objectively, and realistically. The cool, distanced view on what is happening is characteristic. This records the world without illusions, soberly and more or less without emotion. Dismissing the hymnic pathos of Expressionism, the painters now turned their attention to the supposedly banal, to everyday life in the big city and to “ugly” subjects.

Like the world of painting, photography was also facing radical changes at the start of the 1920s. Instead of pictorial fuzziness, which suggested a closeness to the art of Impressionism and Symbolism, modern photographers were committed to image sharpness and to an unmanipulated depiction of reality.

Contemporary art critics, such as Adolf Behne or Paul Westheim, referred at an early stage to the presence of a photographic aesthetic in the painting of New Objectivity. This photographic presence included the realistic recording of materiality and surface texture, as well as the fragmentation and isolation of the object and the choice of close-up, top view or oblique angles, which transform the composition into a dynamic image.

The figurative painting and photography of the 1920s link the reversion to the article. Technical apparatus or everyday objects were recorded with loving attention to detail. This affirmation to the “order of things” is matched in painting by a return to the traditions of craftwork. With the help of the oil-glaze technique used by the old masters, objects could be depicted realistically, for example, whilst simultaneously obliterating every gestic trace in favour of a smooth surface. The particular feature of recording the surface and shape concisely predestined photography for deployment in advertising, in interplay with modern typography and image composing. Although this ubiquitous aestheticizing of everyday life found approval amongst contemporaries, it also attracted criticism. Walter Benjamin, for example, accused the photographer Albert Renger-Patzsch of transfiguring and concealing the actual relationships of reality and criticised the New Vision photography as a fashionable affirmation of the existing order in capitalism. This criticism of the system also included the general euphoria of technology in a modern industrial society during the 1920s. Photography – often referred to as mechanical art – seemed particularly well-suited for recording the world of technology and the places of industrial production. Yet even painters like Carl Grossberg dedicated themselves in their works to the internal lives of factory systems, such as boilers, pressure rollers or gasometers. However, the darker sides of a technical society remained widely ignored, both in painting and photography.

The exhibition traces this artistic dialogue between painting and photography for the first time with a special focus on seven chapters: still life/things, mechanical art and the cult of technology, nude studies and self-portraits, individual portraits and typicals, architecture/cityscapes and political collages. The last chapter presents works by Karl Hubbuch, Georg Scholz and John Heartfield, in which the social developments in the Weimar Republic are critically condensed.

The exhibition and publication present the works of artists, who lived and worked in Germany between 1920 and 1935. Along with around 250 photographs, paintings and graphics, the most important photo publications of the time will also be on display. The artists featured in the exhibition include Aenne Biermann, Erwin Blumenfeld, Otto Dix, Hugo Erfurth, Carl Grossberg, George Grosz, Florence Henri, Hannah Höch, Karl Hubbuch, Germaine Krull, El Lissitzky, László Moholy-Nagy, Albert Renger-Patzsch, Walter Peterhans, Max Radler, August Sander, Georg Scholz, Sasha Stone and Umbo.

A publication to mark the exhibition has been published by Hirmer Verlag and features essays by Kathrin Baumstark, Simone Förster, Miriam Halwani, Ulrich Pohlmann, Esther Ruelfs, Bernd Stiegler and Katharina Sykora. This is available at the museum ticket office and in the online shop for the price of € 39.90.

The exhibition has been realised in cooperation with the Bucerius Kunst Forum, Hamburg.