"Here Comes the Night. Club Culture in Munich" takes visitors on a nocturnal journey through Munich. In a city famed for its high culture and fine arts, the relevance of subcultures such as this tends to be overlooked and undervalued. Münchner Stadtmuseum’s new cultural history exhibition turns the spotlight on Munich’s nightlife, the importance of club culture to the city and its role as a social catalyst. Intriguing objects, atmospheric installations and photographs spanning eight decades of heightened activity bring Munich’s club culture to life and document the city’s nightlife from the post-war period to the present day.

The exhibition covers a multi-faceted reality, from iconic nightspots to legendary nights and musicians; moving from spectacular extravaganzas into the pallid light of dawn; from the revelers themselves to an entire industry dependent upon them. "Here Comes the Night" explores themes such as gender, sexuality, communities and their codes, ecstasy and euphoria, and the use and abuse of legal and illegal drugs. The exhibition also probes the significance of nightlife and club culture for the city’s urban development and shines a light on the clubs’ uncertain future, now even more precarious since the coronavirus pandemic. It also focuses on past and present clubbing hotspots and the people who became the leading lights of the Munich nightlife scene.

The exhibition breathes new life into venues such as the Atomic Café, which visitors might have thought long consigned to history. Objects, furnishings, and photographs recovered from Club Morizz, Ultraschall II, Flughafen Riem, Kunstpark Ost and Registratur conjure up iconic and unforgettable nights of yore. Sound and video installations immerse visitors in the beat of the city, its rhythmic pulse and basslines, transporting them for a brief instant to another world. Munich’s naiv studios has created a special room-in-room installation for "Here Comes the Night".

Photographs spanning the last 80 years of Munich clubbing meticulously chart the development of the city’s club culture. Flamboyant garments typical of those heady times such as disco dresses, flares, and drag outfits remind us how fashion can create and reveal identities. The exhibition juxtaposes moments of nostalgia and sensory experiences with current concerns such as the forced closure of clubs throughout Germany during the coronavirus pandemic as can be seen in a series of photographs of empty entrances to Munich clubs taken during the first lockdown in May 2020.

"Here Comes the Night" also features stars and events from the heyday of Munich’s pop culture: Freddie Mercury’s birthday party at Old Mrs. Henderson’s in Müllerstraße street, a venue immortalized in pop culture history in Living on My Own, Nirvana’s last-ever gig at Terminal 1 of the now-closed Munich-Riem airport, and Jimi Hendrix’s appearance at the Big Apple Club.

"Here Comes the Night" is a hybrid exhibition offering both documentary evidence and lived experience. It takes visitors on a journey through a club, from admission to the dance floor and from there backstage. The club is presented as a walk-round social sculpture offering a glimpse into the Münchner Stadtmuseum’s extensive cultural history collection. Tickets, posters, clubwear, neon signs and other cult items document a unique part of Munich’s contemporary history, one that is clearly deserving of greater recognition, not least at a time when club culture faces an uncertain future. Flocks of night birds answered our appeal for memorabilia, and generously offered to part with their precious trophies and mementos to add to our public display. 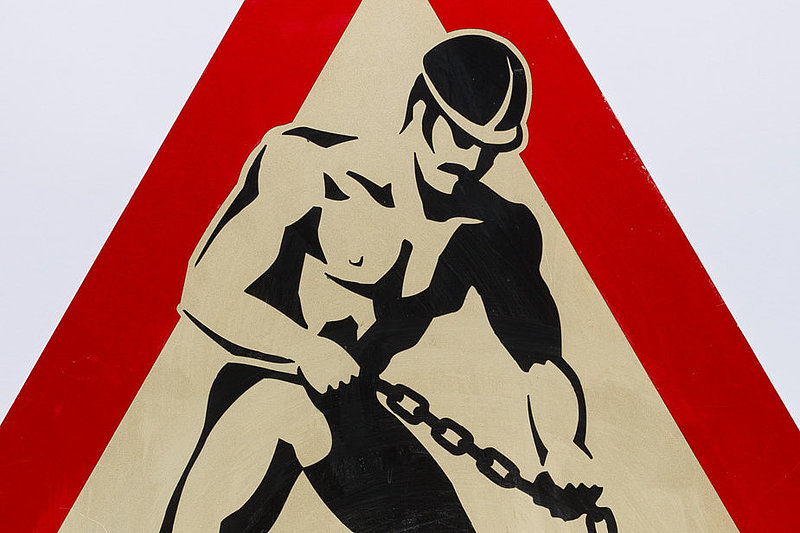