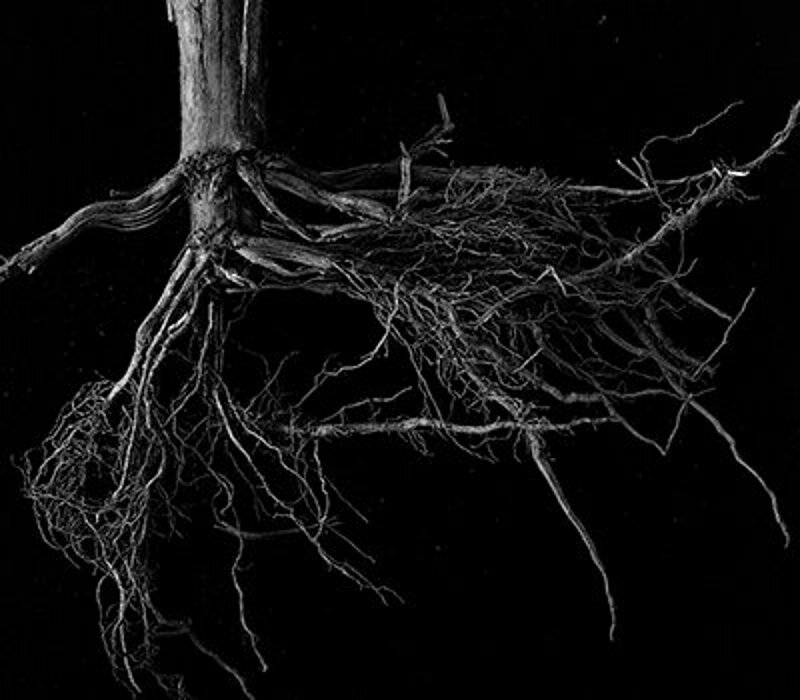 Our latest gallery exhibition at the Münchner Stadtmuseum showcases "SALTROAD" by Verena Hägler and "Agglomerations" by Nicola Reiter. These photographic projects address the interface between the natural and human landscapes that lie along Munich’s city limits and explore their development over time.

In "SALTROAD", Verena Hägler has created an empirical photographic archive of changes in the north-east perimeter of Munich since 2016. This area, still sparsely populated, is one of the most important strategic projects in Munich’s urban development. Hägler adopts a cautious approach in exploring this markedly agricultural area facing the prospect of welcoming around 20,000 new residents, a development which must seem to its inhabitants like an invasion. She sees her work as creating an inventory of fascinating traces and fragments… of shards that combine to form a mosaic that pieces together an overview of an area that melds the natural and human landscape with its overriding atmosphere, of a local populace and their relationship with their environment. The photographs are accompanied by texts based on anonymized data in which residents describe their personal relationships with this landscape and of the intricacies of their everyday routines.

Nicola Reiter’s "Agglomerations" engages with the ways in which the urban periphery interfaces with a natural landscape that has been shaped and transformed by human intervention. Built-up districts encounter cultural landscapes and even, in places, wilderness. Residual traces of a centuries-old agricultural and regional culture can still be glimpsed on the margins of increasingly globalized, urbanized areas. Nicola Reiter has circumnavigated the city, tracing a precise course along its boundary limits, taking all her photographs during her exploratory walks. She has thus amassed an extensive photographic archive, imbued with movement and not a little randomness. It reflects her painstaking quest to identify the relationships that can grow up between built-up space and landscape. These series of images are interspersed with historical photographs that turn a spotlight on the drastic changes that have been wrought on the natural/human landscapes along the city limits, while highlighting the impact of totalitarian politics and war, particularly in the 20th century.

"FORUM 053: Verena Hägler & Nicola Reiter. RAND /PERIPHERY", our showcase exhibition, is an experimental testing ground in which the two artists enter into dialogue and seeks to offer us insights into their working processes and their sometimes fragmentary works.

We also plan to offer guided tours along the city’s north-eastern periphery and a conversation with the artists in the exhibition space as part of this show. An event is planned to mark the release of "RAND" (Spector Books, 2022), which has been published to accompany the exhibition.