Over 400 exhibits trace the trials and tribulations of a city which – rightly or wrongly – many people count among their favorite places in the world. The exhibits chart how the city of Munich began to forge an identity of its own – relatively late in its history, following its seven-hundredth anniversary in 1858. They also demonstrate why words such as "city of art and beer" have become so contentious here. And they chronicle the cultural upheavals around 1900, the city’s role during the National Socialist period, and its renaissance as West Germany's "secret capital" during the country's "economic miracle." The residents – and indeed many visitors – all have very strong views on this city. Which explains why the reception of this exhibition is so diverse.

In five sections covering different eras, the exhibition presents the phenomena that epitomize Munich, exploring how long they have been viewed as typical, and above all why they are inextricably associated with the city.

The City of Munich

Kasperl and the Class Struggle. A Revue.

It can be purchased at the museum cashier or in our online shop for
€ 19.80. 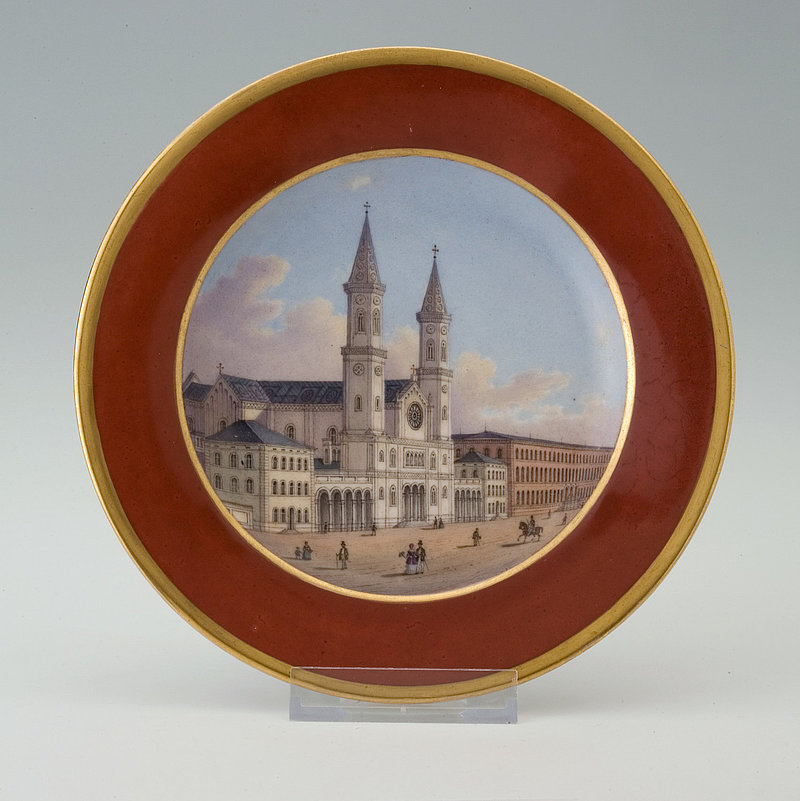 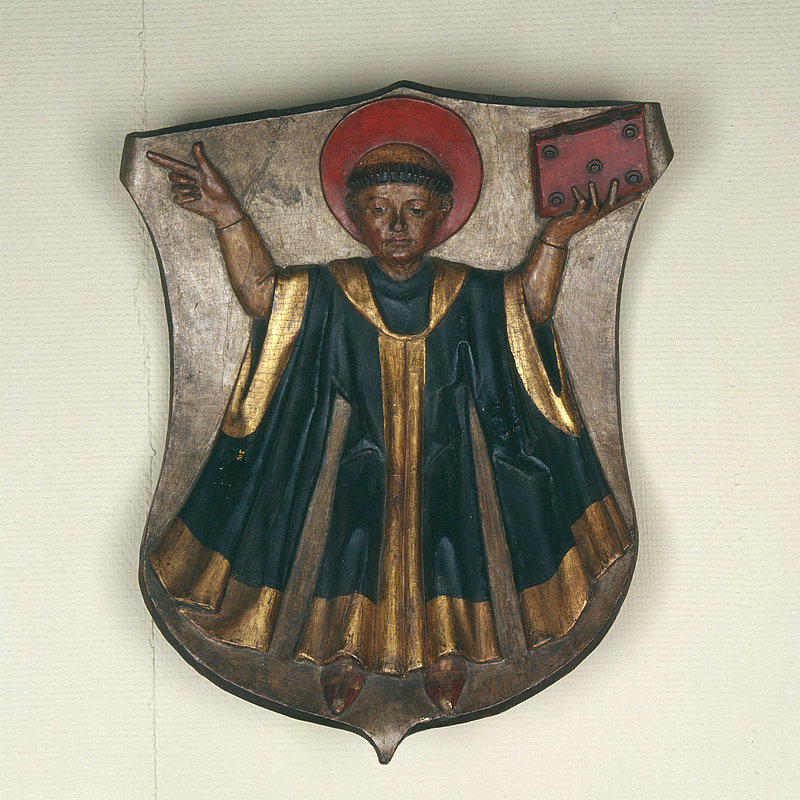